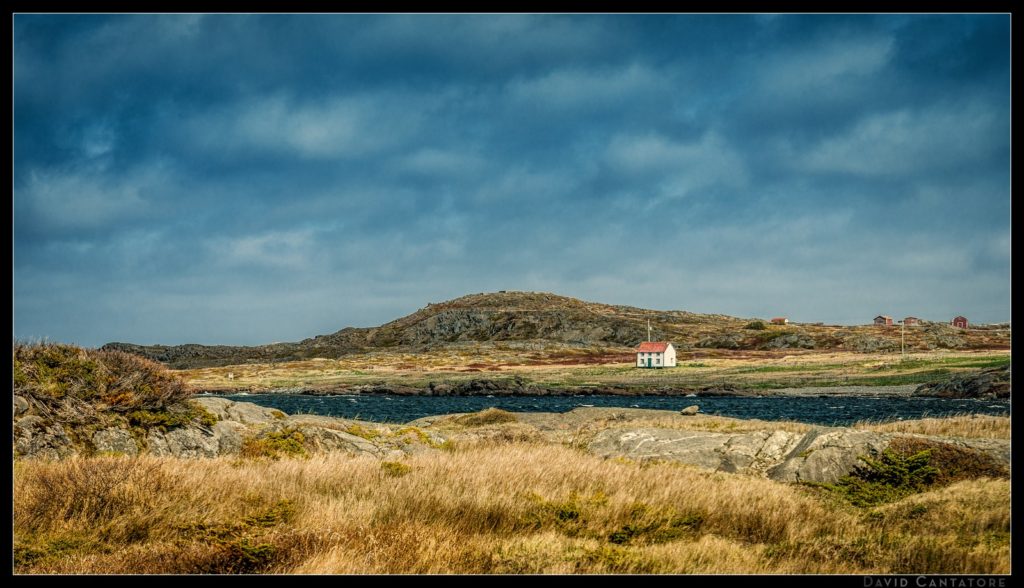 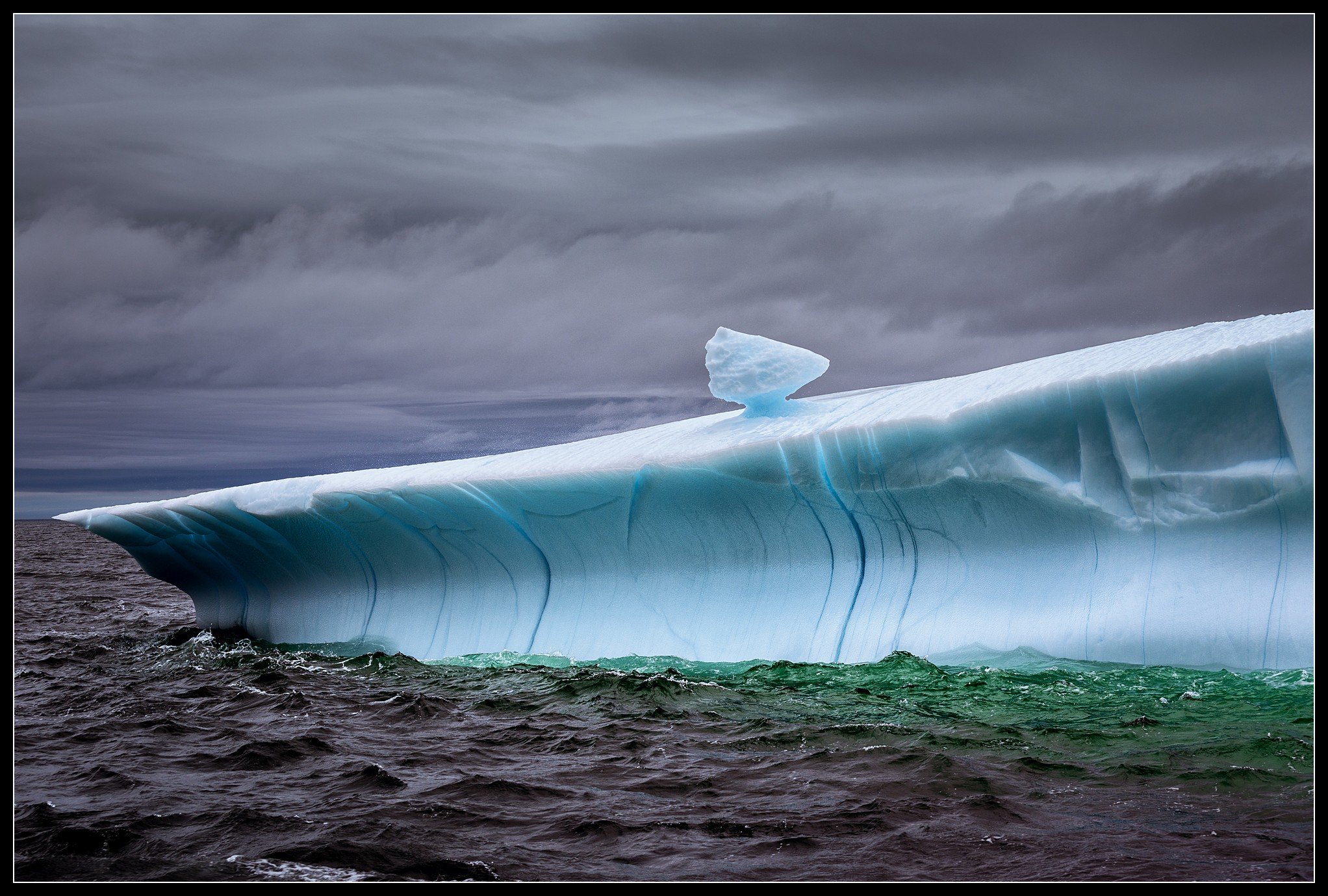 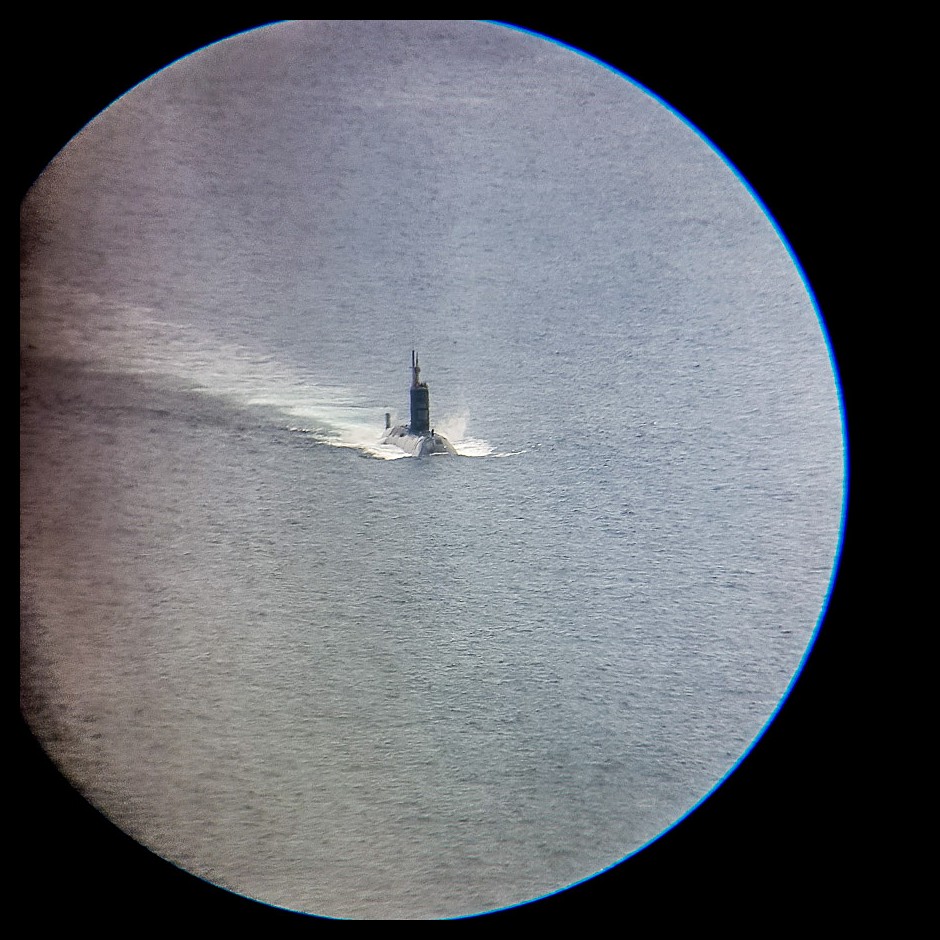 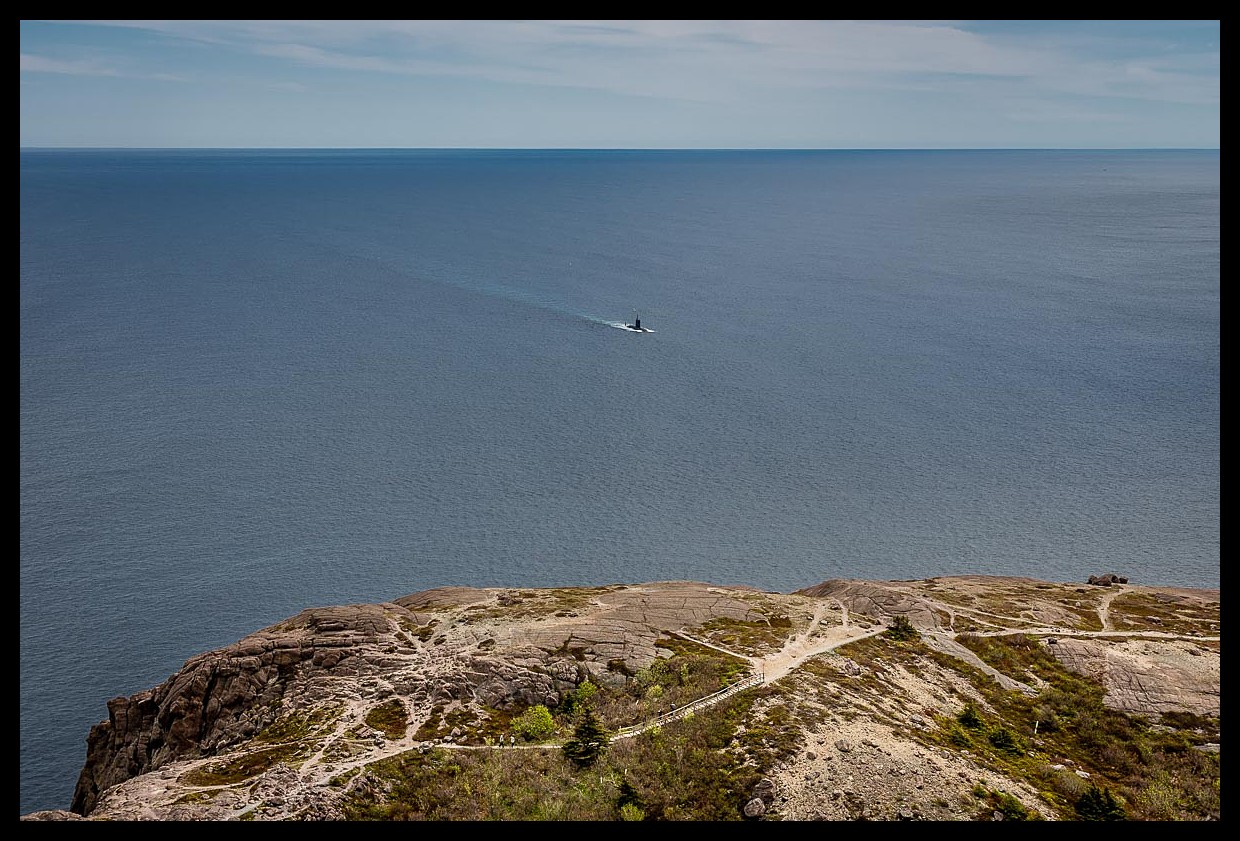 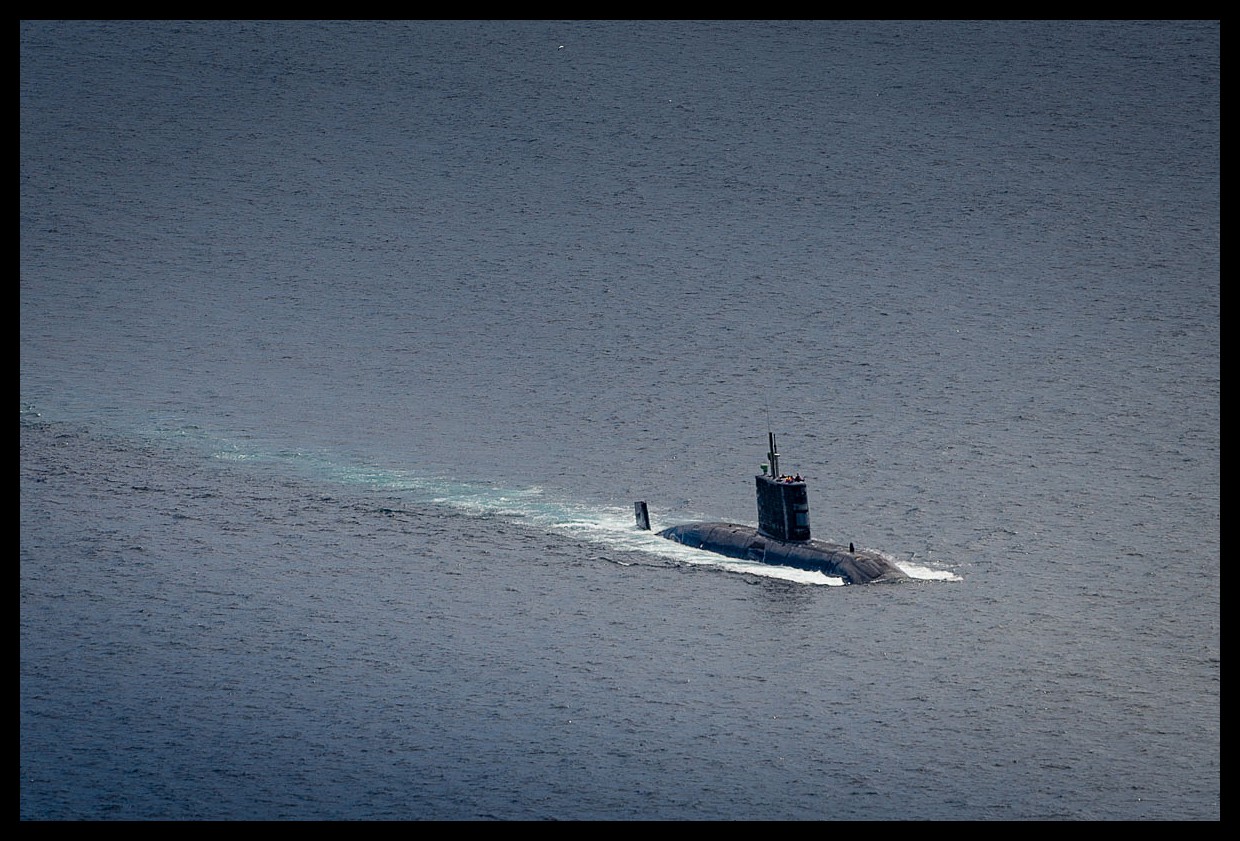 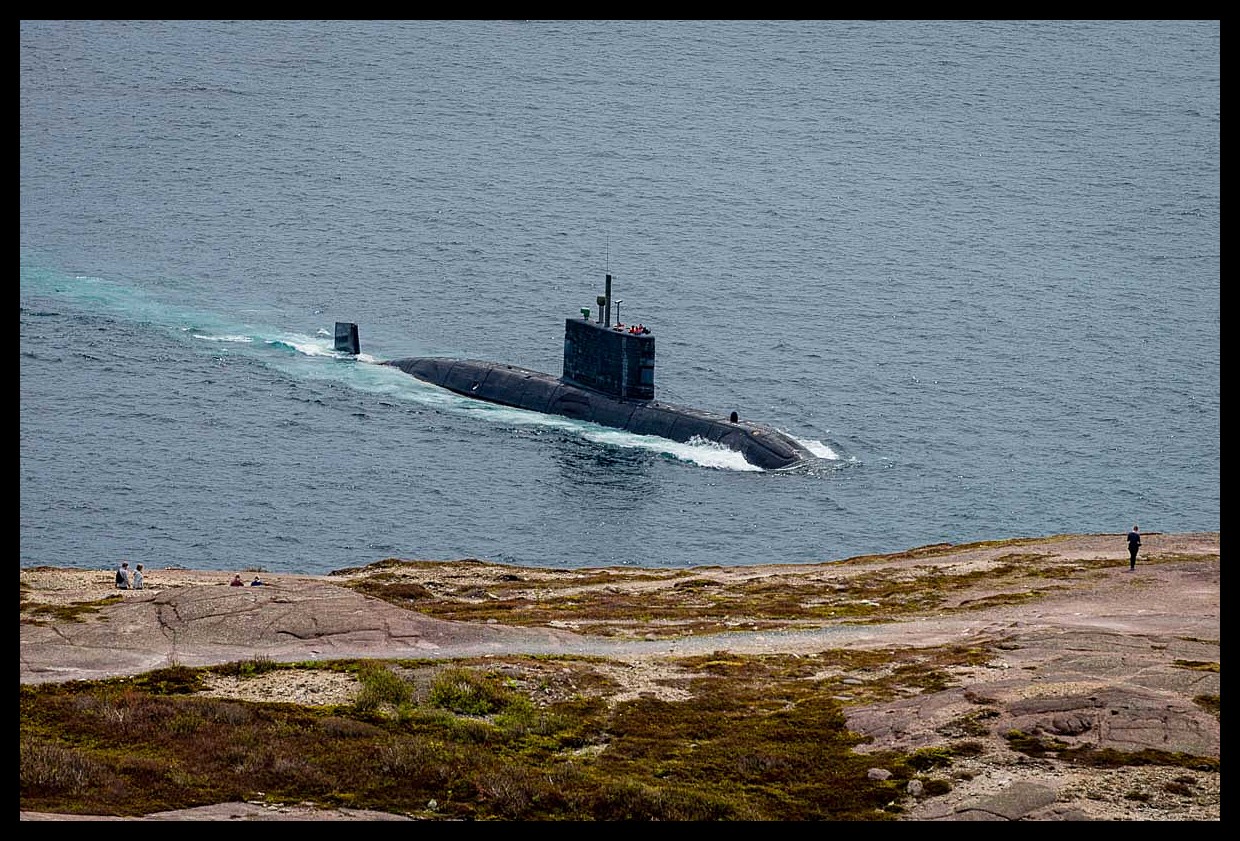 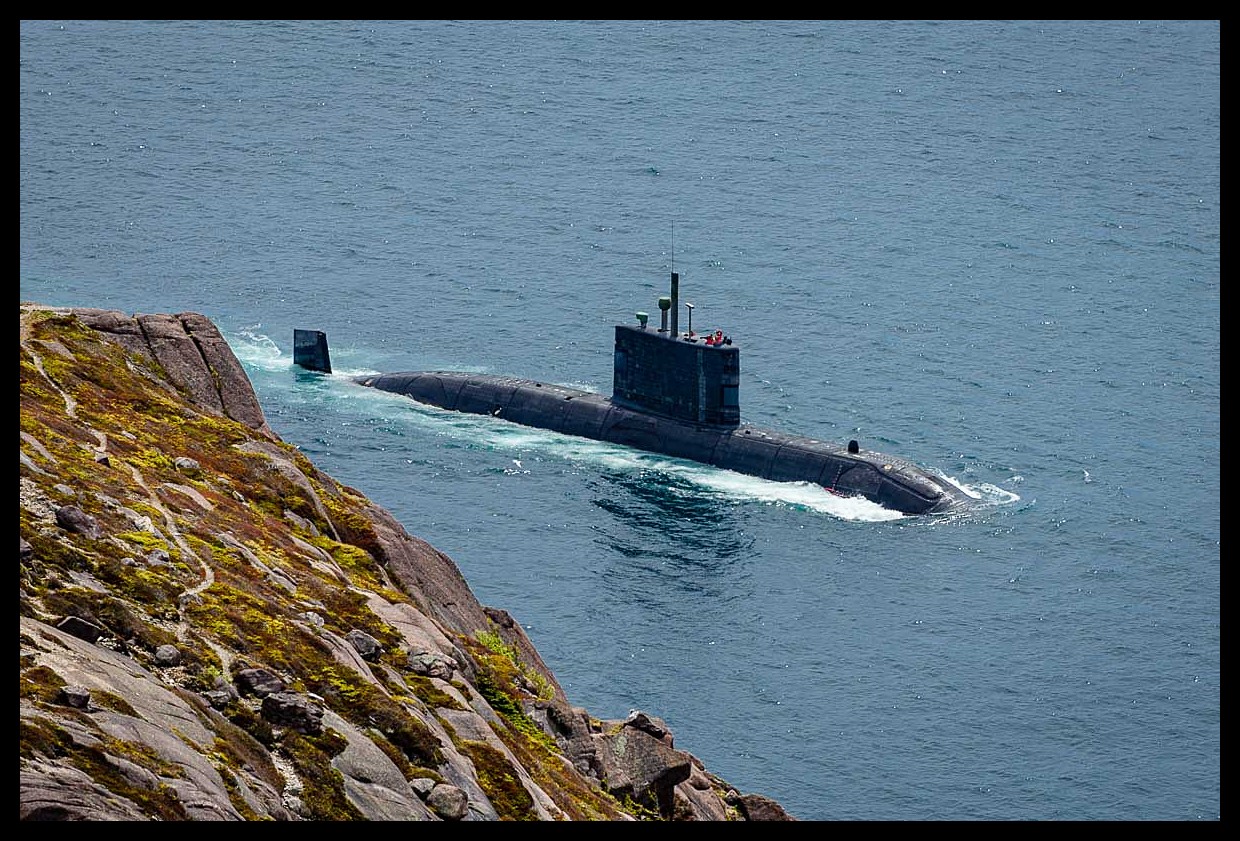 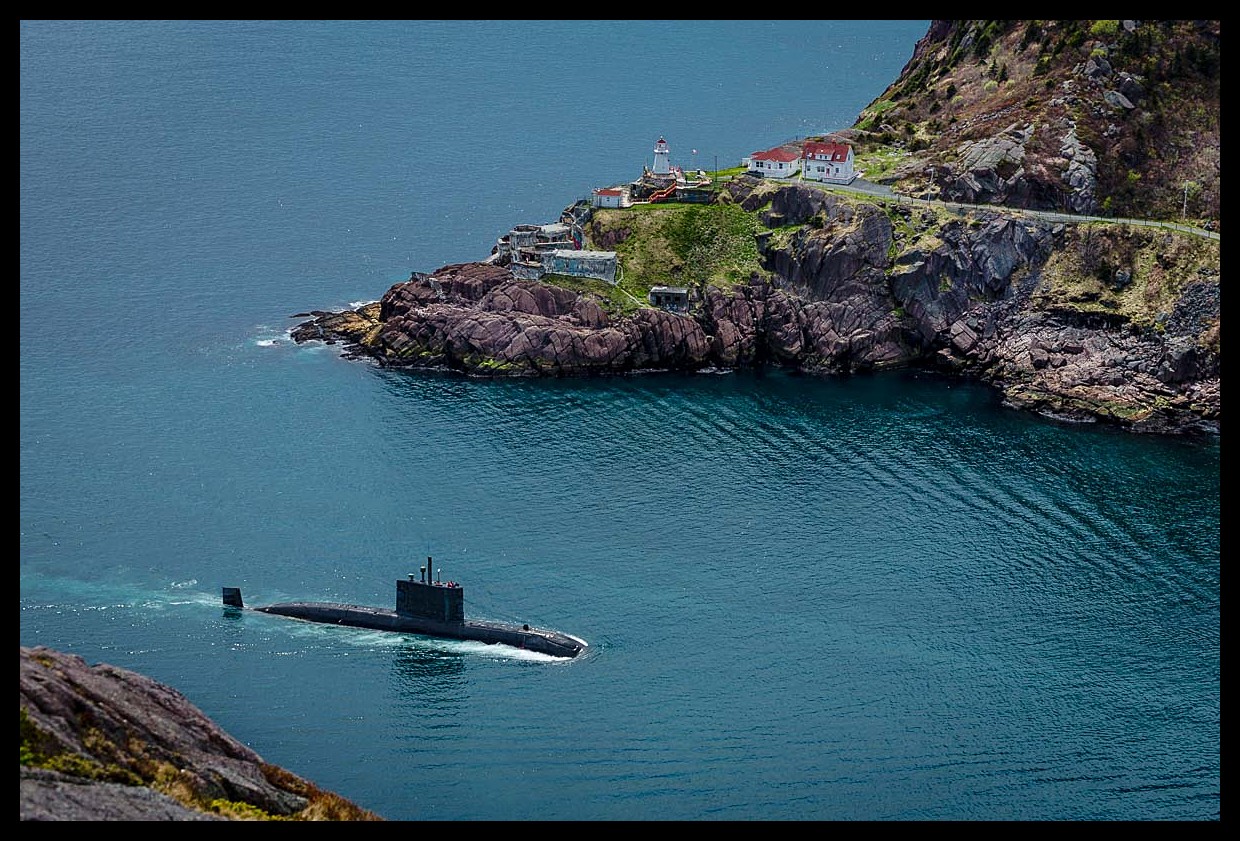 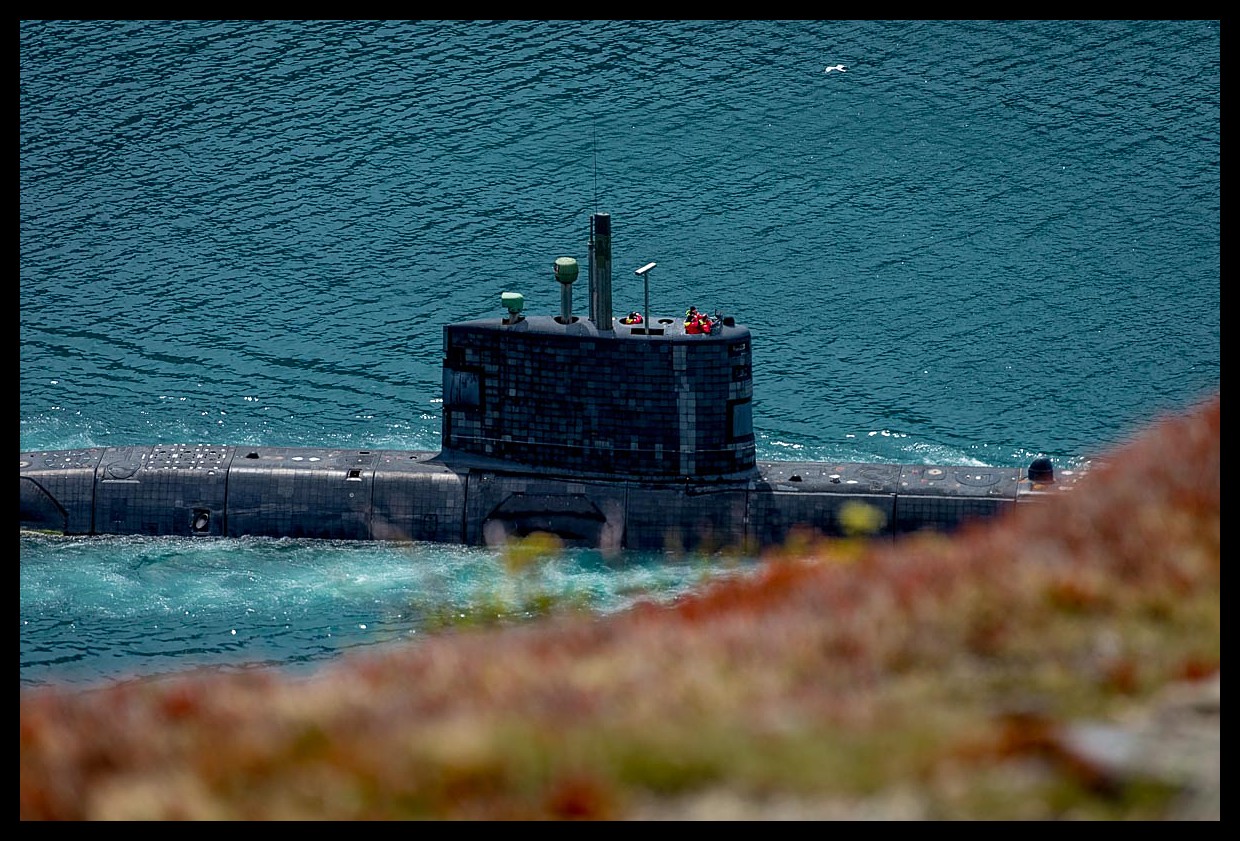 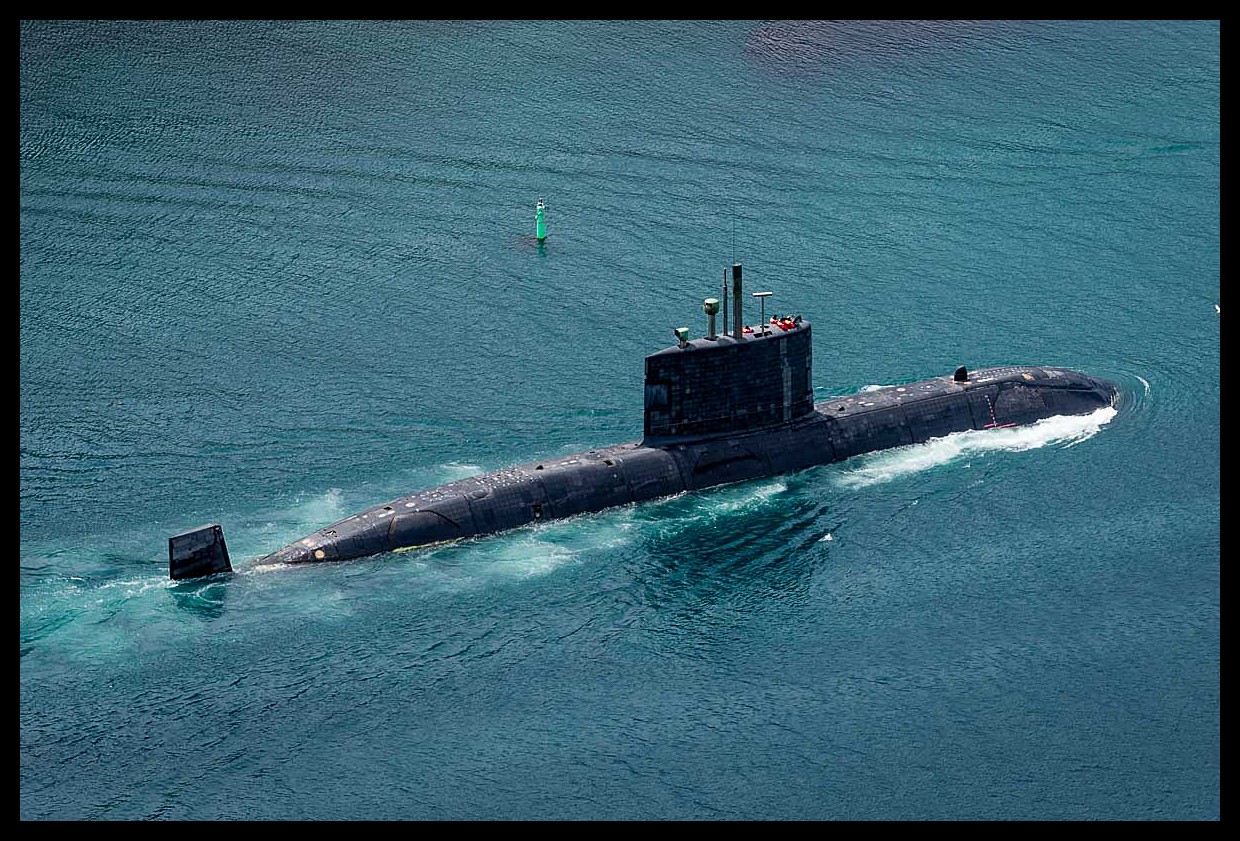 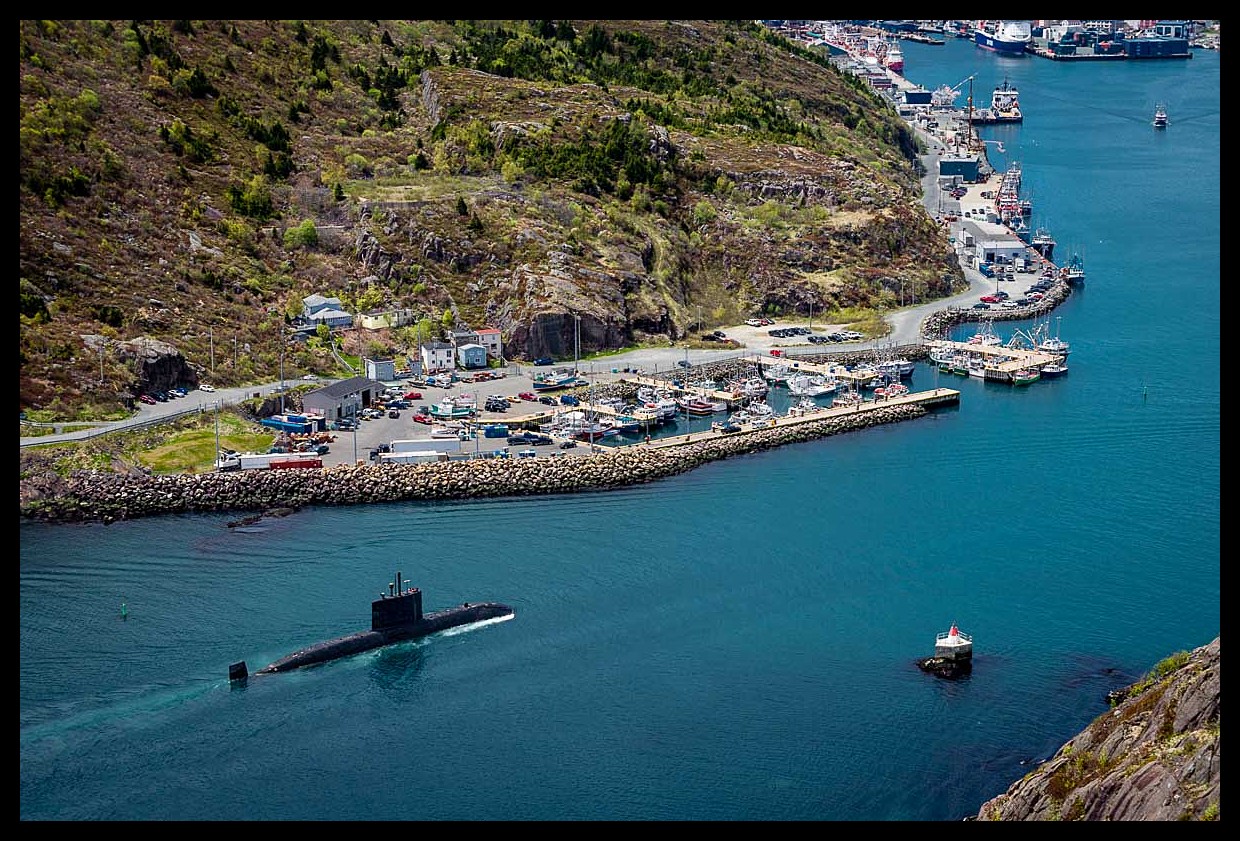 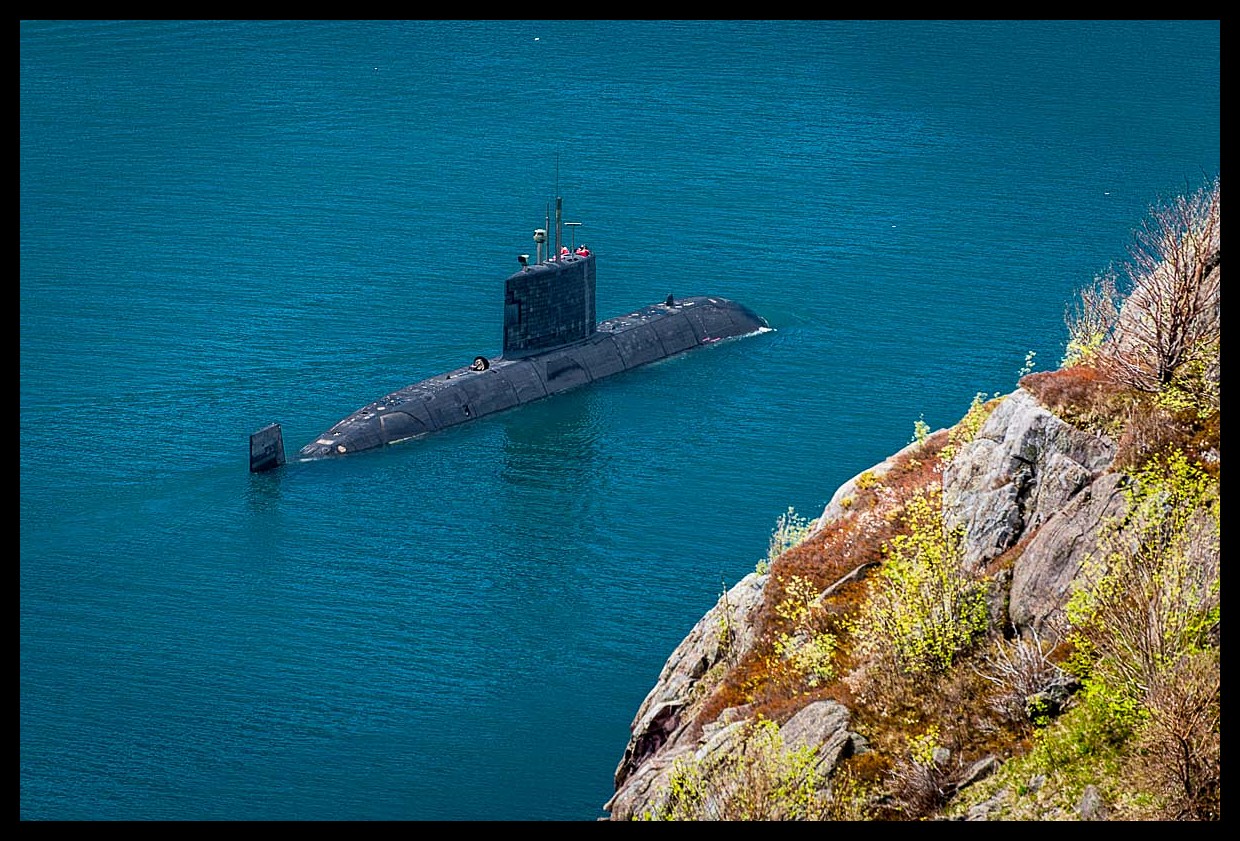 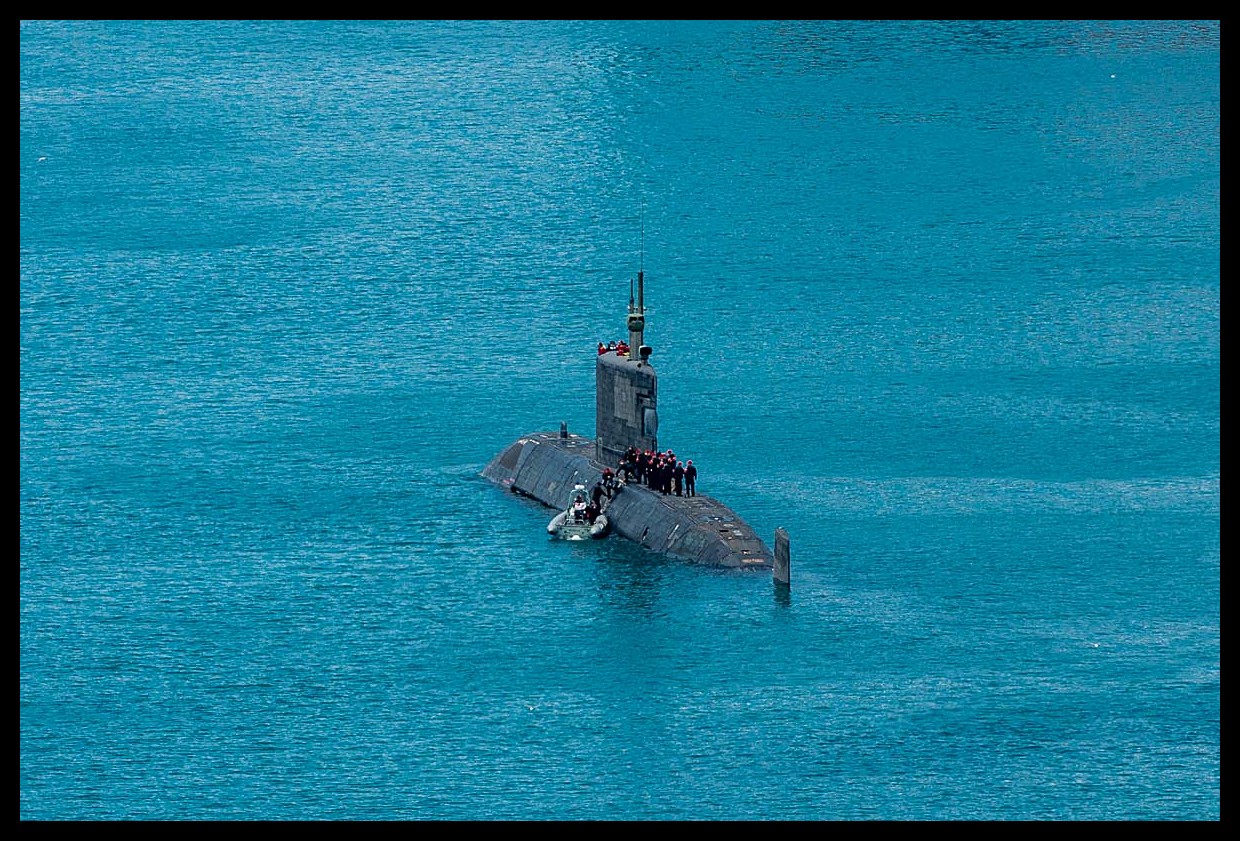 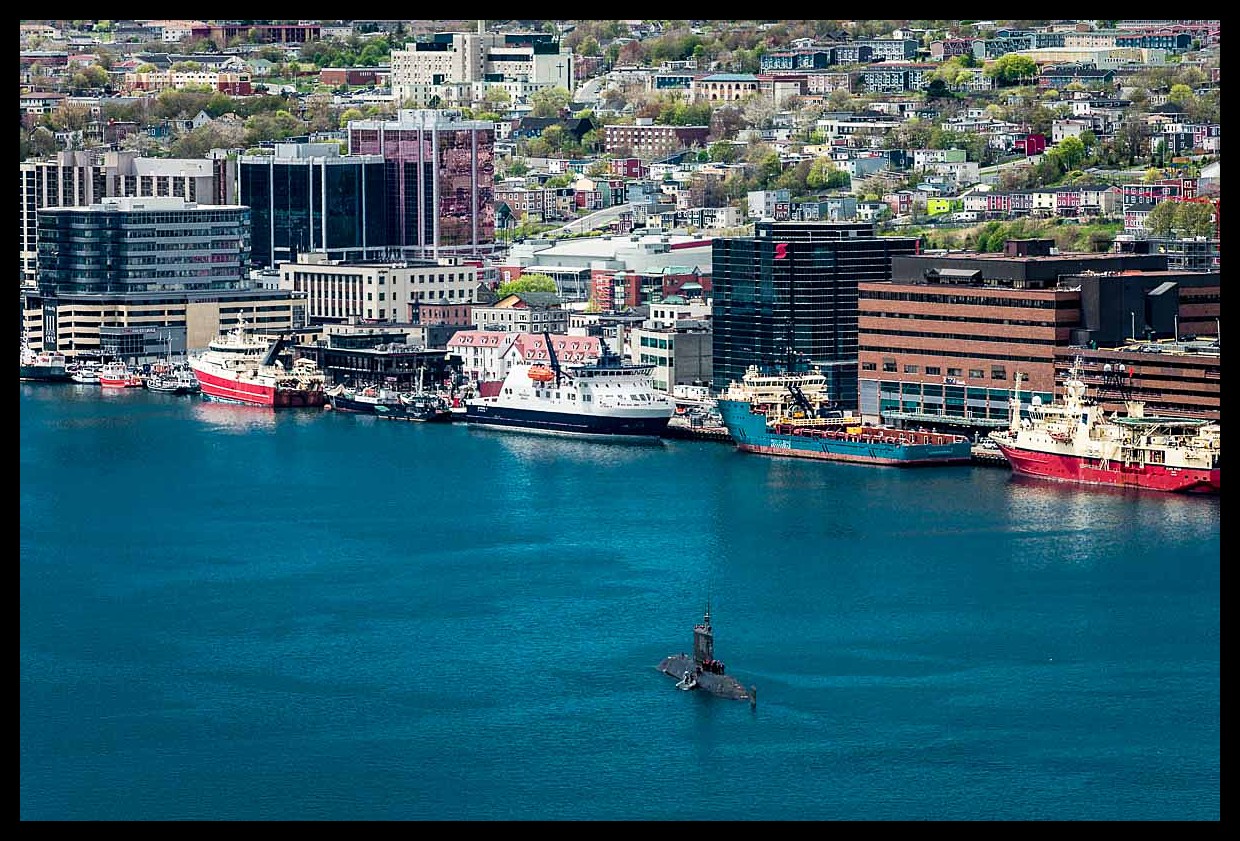 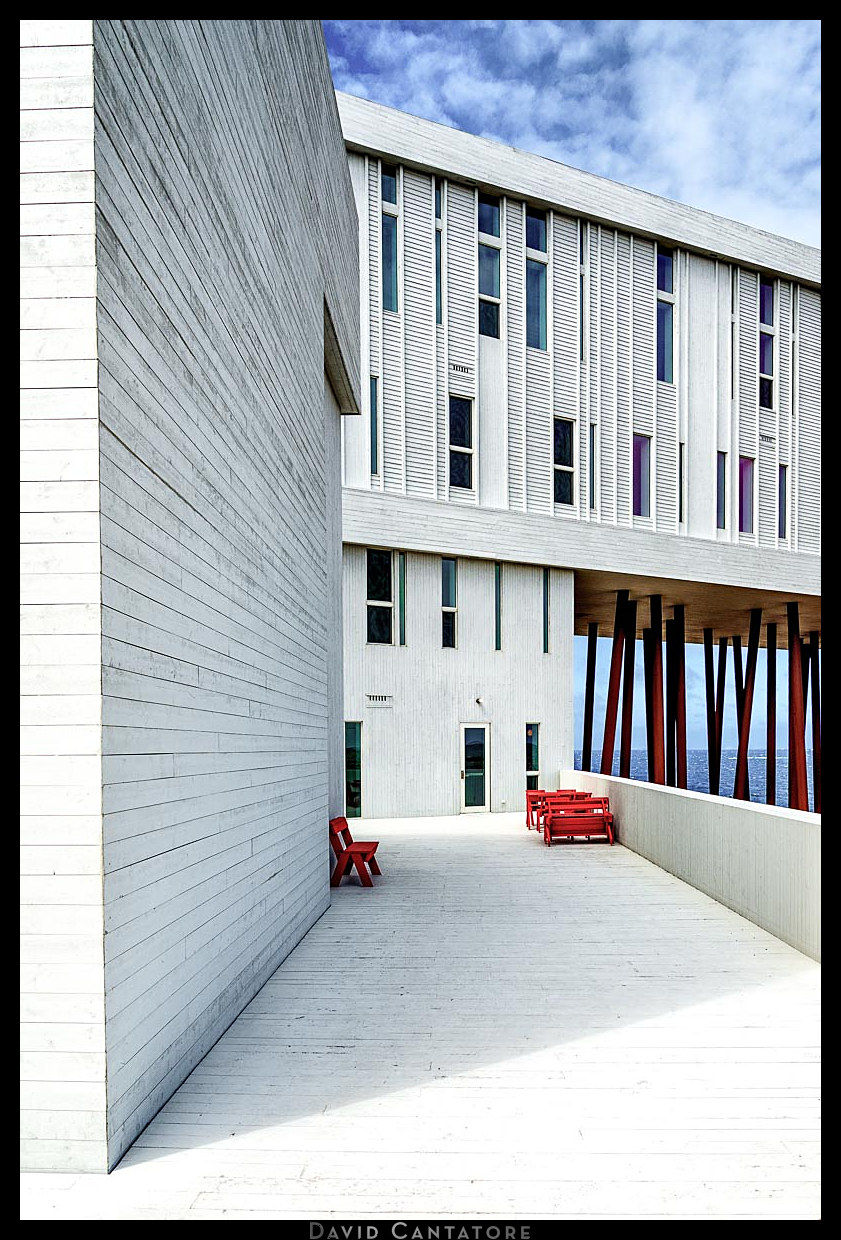 I shot this peculiar looking iceberg near Twillingate, Newfoundland.